If you have done your homework and looked into isometrics than you have probably discovered that the most effective way to increase muscle size and strength is to use isometric exercise equipment.

Even the great Alexander Zass knew this. While a POW during, World War I… he used the chains that bound him to perform isometric exercises. As crude as this was, it was probably the first isometric exercise equipment.

Many things can be used to perform isometrics. Here are the more common ones.

It wasn’t until the 1970s when Gert F. Kobel, a German inventor, expanded on an existing patent for an exercise device. That patent created by Arthur A Pons, was patented in April 16, 1912. It was a simple 2 tube compression device with handles at each end.

Mr. Kobel improved on the device by adding a steel cable; enveloped by a plastic sheath– that circled both handles. This allowed the user to not only compress the device but, to also, by pulling on the cables– perform pulling movements

At first it was sold under the name Tensolator, today it has been re-created and marketed as the Bully Extreme.

Similar to free weights, when you use a dumbbell to curl 50 pounds, you can plan on the next time you exercise to increase the poundage/resistance. The same is true for these types of isometric exercise equipment. They allow you to measure your increasing strength.

And because of their ability to be compressed and pulled… it allows you to perform many more exercises than you could normally do using freehand isometrics. Some of these devices can perform more than 82 exercises.

It’s this versatility… to provide progressive resistance– that makes these new and revolutionary isometric exercise equipment a must-have in your bodybuilding and strength building programs. 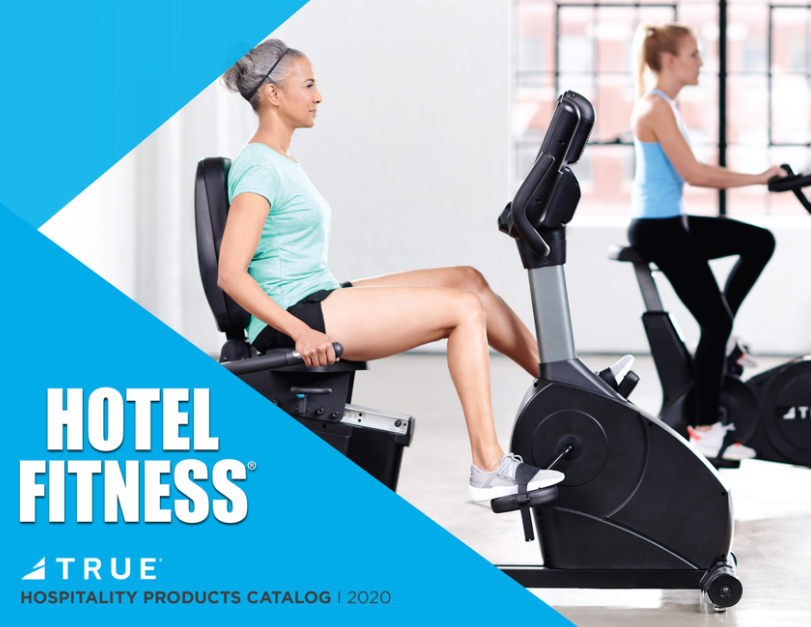